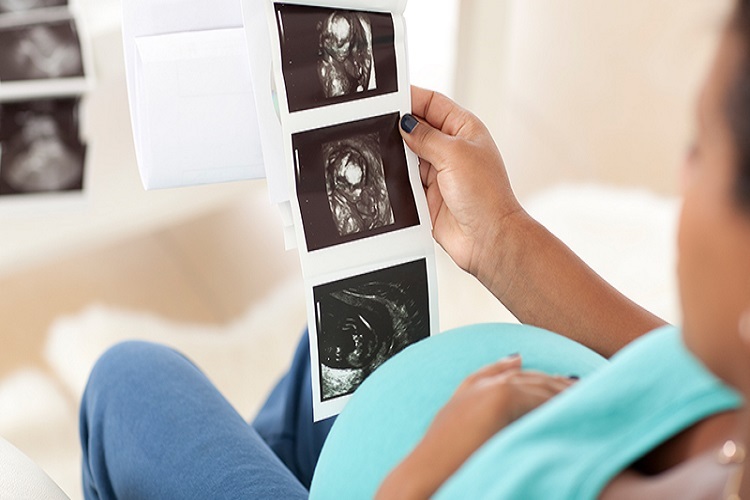 Catching an infection and getting sick is always a nuisance especially during pregnancy when you are as worried about your baby’s health as you are with your own. You may have already developed immunity to certain infections by now, which you get if you have been infected in the past or have received vaccination. However, there are a number of infections for which no vaccine has yet been developed. It is important that you avoid contracting these infections during the course of your pregnancy by safe practices – including proper handwashing, not sharing utensils, eating well cooked meals, not touching cat litter, practicing safe sex, and not sharing needles.

If a pregnant woman comes down with German measles during the first four months of pregnancy, the infection can affect the sight and hearing of the growing fetus and may cause heart complications and brain damage. Thankfully, the vaccine for rubella is now widely available and getting it while pregnant is now very rare.

Toxoplasmosis is transmitted through direct contact of cat litter. A pregnant woman infected with toxoplasmosis can transmit the parasite to her developing baby. Although the risk of transmission is lower during the early months and higher in the later months of pregnancy, the risk of fetal damage is greater during the early months. Most babies who have been infected with toxoplasmosis do not show signs immediately at birth but may exhibit visual, hearing, and learning disabilities as they grow older.

Over 25% of women naturally carry GBS in their intestines and vagina and the infection rarely causes problems in pregnancy. However, it is possible to pass the infection from mother to baby during delivery and it can cause serious medical complications to the newborn – including meningitis and pneumonia. Mothers positive for GBS are typically given antibiotics during labour.

Sexually transmitted infections (STI’s) – including chlamydia, syphilis, and herpes infection – during pregnancy can cause serious complications to the developing fetus and can hinder in normal vaginal delivery. If you suspect that you or your partner has a case of STI, you should consult with your doctor immediately to get tested and receive applicable treatment. Routine laboratory tests may also be done by your OB-Gyne to test for the presence of STI.

While the HIV virus can be transmitted during pregnancy and through breastmilk, current standards in antenatal care and delivery make it possible to reduce the transmission of infection from mother to baby during pregnancy and after birth. A free routine and confidential test is done in developed countries to determine whether a pregnant woman is positive for HIV.

Gregory Hayes
I've been working in this Health department for 7 years. I have a lot of knowledge. I want to share it with you and help you to achieve your health dreams easily.